Meet us and join us

IBU KyodoKyokushin organise seminars and many other activitiies all over the World and have Dojo Operators on every continent.

The rule of three steps

this is our method

Send a contact email to office@kyodokyokushin.org  with your JOIN US inquiry. Attach a short description of who you are and a scan or photo of your certificate. You can additionally put your questions. Wait for a reply.

Send back the received documents along with answers to selected issues regarding cooperation with KyodoKyokushin by the Honbu Dojo manager.

Once the documents are confirmed by Honbu Dojo, verification takes place and, in the absence of inaccuracies is confirmed and admitted to the KyodoKyokushin Organization. The verification process may take time so please be patient.

International Budokai Union KyodoKyokushin was create by KANCHO Maciej Misiak (black belt in Kyokushin, Kickboxing and Ju – Jitsu Specnaz). It is autonomic Union of Dojos and Organisations united by un-political and no financial cooperation. People from our Organisation take part in all competitions and seminars which are open for all styles. The main goal of KyodoKyokushin is sport fighting (Knockdown, kickboxing) and real self-defense. But very important are also kihon and its used in self-defense, and Kata.

IBU KyodoKyokushin organise seminars and many other activitiies all over the World and have Dojo Operators on every continent. 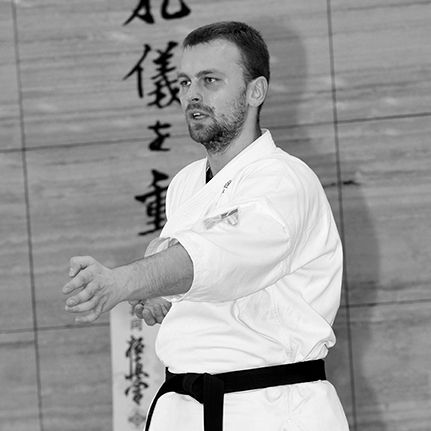 KANCHO Maciej Misiak ( black belt in Kyokushin, Kickboxing, Ju – Jitsu Specnaz ) has began training in Tarnow (Poland). During his practices in martial arts he was training:

In 2009 Kancho had decided to go to Japan and get approval for create Polish IKO Sosai Organisation. He become the youngest Branch Chief in Karate history.

Next year has brought huge success in Shihan’s fighter and coach career. He became European Open Category Champion 2010, and his Team got second place. Then, as a first Polish Fighter in history he won 3rd place in Open Kyokushin World Championships in Tokio. In the same year he organised a seminar with legendary Sosai Masutatsu Oyama grandson – Akira, and IKO Sosai leader – Kancho Suzuki.

In 2011, the Mas Oyama Memorial Cup was held in Poland. It was first time when the Memorial took place outside Japan. The same year, Maciej Misiak won 3rd place in Kata category of World Kyokushin Karate Championships. He is still the only person in the world who got medals in Kyokushin kumite and kata on World Championships.

In 2012, on account of political aspects in Kyokushin, Kancho Misiak decided to quit from this organisation and finish his Kyokushin way. At once, Kancho has started his professional Kickboxing career. After several wins many people was asking him to come back to the organisation. They were very disgruntled due to politic and money aspects in Kyokushin.

In 2012 Kancho Maciej Misiak decided to create his own Organisation – the International Budokai Union KyodoKyokushin.  His Organisation is still rising. There are already Dojo Operators from all over the world. He raised many national and European Champions, he leads seminars in many countries and he trains with 200 people weekly.

„The Martial Way begins and ends with courtesy. Therefore, be properly and genuinely courteous at all times.”

„Following the Martial Way is like scaling a cliff – continue upwards without rest. It demands absolute and unfaltering devotion to the task at hand.”

„Strive to seize the initiative in all things, all the time guarding against actions stemming from selfish animosity or thoughtlessness.”

„Even for the Martial Artist, the place of money cannot be ignored. Yet one should be careful never to become attached to it.”

„The Martial Way is centred in posture. Strive to maintain correct posture at all times.”

„In the Martial Arts, introspection begets wisdom. Always see contemplation on your actions as an opportunity to improve.”

„The nature and purpose of the Martial Way is universal. All selfish desires should be roasted in the tempering fires of hard training.”

„The Martial Arts begin with a point and end in a circle. Straight lines stem from this principle.”

„The true essence of the Martial Way can only be realized through experience. Knowing this, learn never to fear its demands.”

„Always remember, in the Martial Arts the rewards of a confident and grateful heart are truly abundant.” 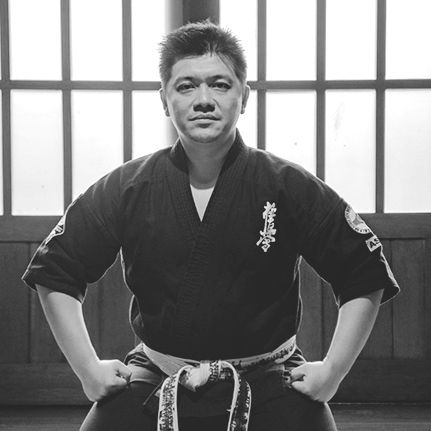 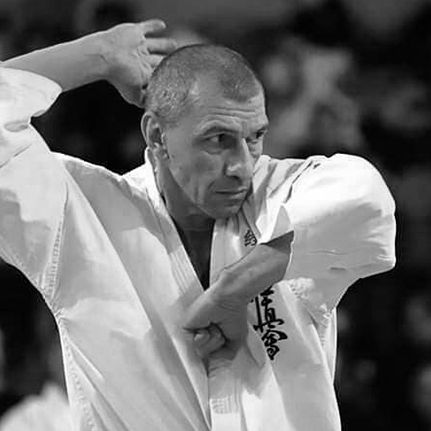 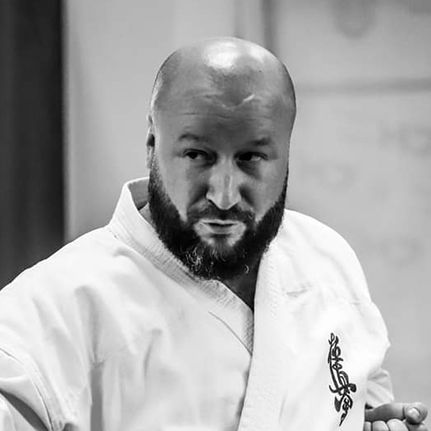